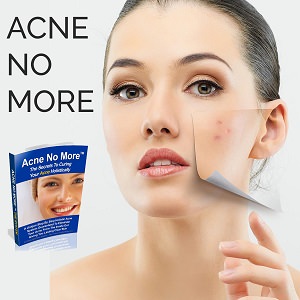 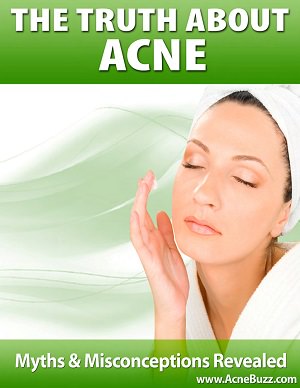 What is Rosacea? What Causes Rosacea?

Bumps that sometimes contain pus, red cysts, pimples, and skin blemishes often follows Rosacea. At the same time, for this reason it is frequently misdiagnosed as acne. Tiny broken blood vessels may become more visible on the skin so it can also be linked to this condition.

There are 4 Rosacea subtypes:

Rosacea is not contagious or infectious. However, if untreated it can become progressive and severe skin problem just like acne. Then we call it Rosacea conglobata, Rosacea fulminans, Rosacea pyoderma or Gram-negative rosacea.

The exact cause of rosacea is unfamiliar but number of factors are considered as triggers for this disease, and many factors can aggravate the condition

These are some triggers for rosacea:

To avoid any complication with rosacea you might want to consider implementing the proper diet and gentle skin care into your daily schedule. There is no proof that rosacea will spread by touching the infected area of the skin, sharing towels, or through inhalation.

Finally, rosacea treatments are not the same as those for acne vulgaris. Anyone who is suffering from rosacea should visit the specialist. Hopefully this answers the question what is rosacea.